The National Theatre of Namibia (NTN) in partnership with Namibian Shambo and Afro Jazz artist, Jackson Wahengo present an online music concert for audiences to enjoy from the comfort of their homes. Both local and international audiences can experience the ‘Jackson Wahengo Online Concert’, on the NTN website from 06th December 2020 to 16th January 2021.

The show largely comprises of traditional Oshiwambo songs with contemporary adaptations, and features esteemed Namibian instrumentalists as the band with Amakhoe Gawaseb and Lau Bengue on Bass and 2nd Guitar respectively, Kali Kasinda on Keyboards, Brandon /Nanub on Drums and Nangula Hamwaalwa as Backing Vocalist, and a special feature with rapper Shikololo.

Jackson Wahengo together with his band performs some of his earlier and new songs. Wahengo who is one of Namibia’s most celebrated contemporary guitarist and revered for his unique sound, also pays homage to legendary African musicians such as Hugh Masekela, Willie Mbuende, Tate Kwela, and John Chibandura. 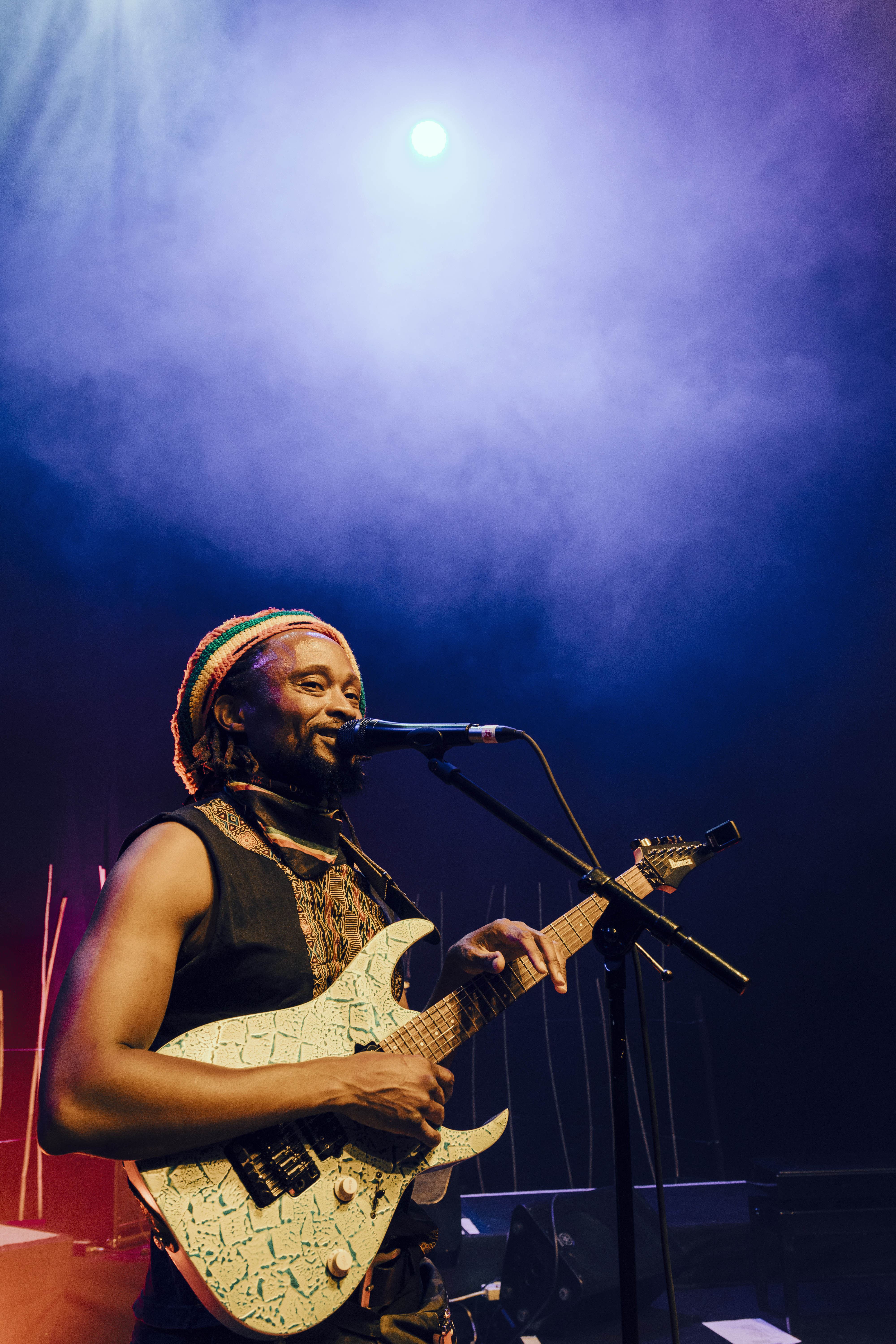 Born in 1978 in Ndola, Zambia, Jackson Wahengo is a Shambo and Afro-jazz musician from Namibia, who has spent his childhood in Angola and Congo (Brazzaville). His passion for music began at a young age- playing the guitar and singing freedom songs for his country while in the refugee camps of Angola. He came to Namibia in 1990 when the country gained its independence. 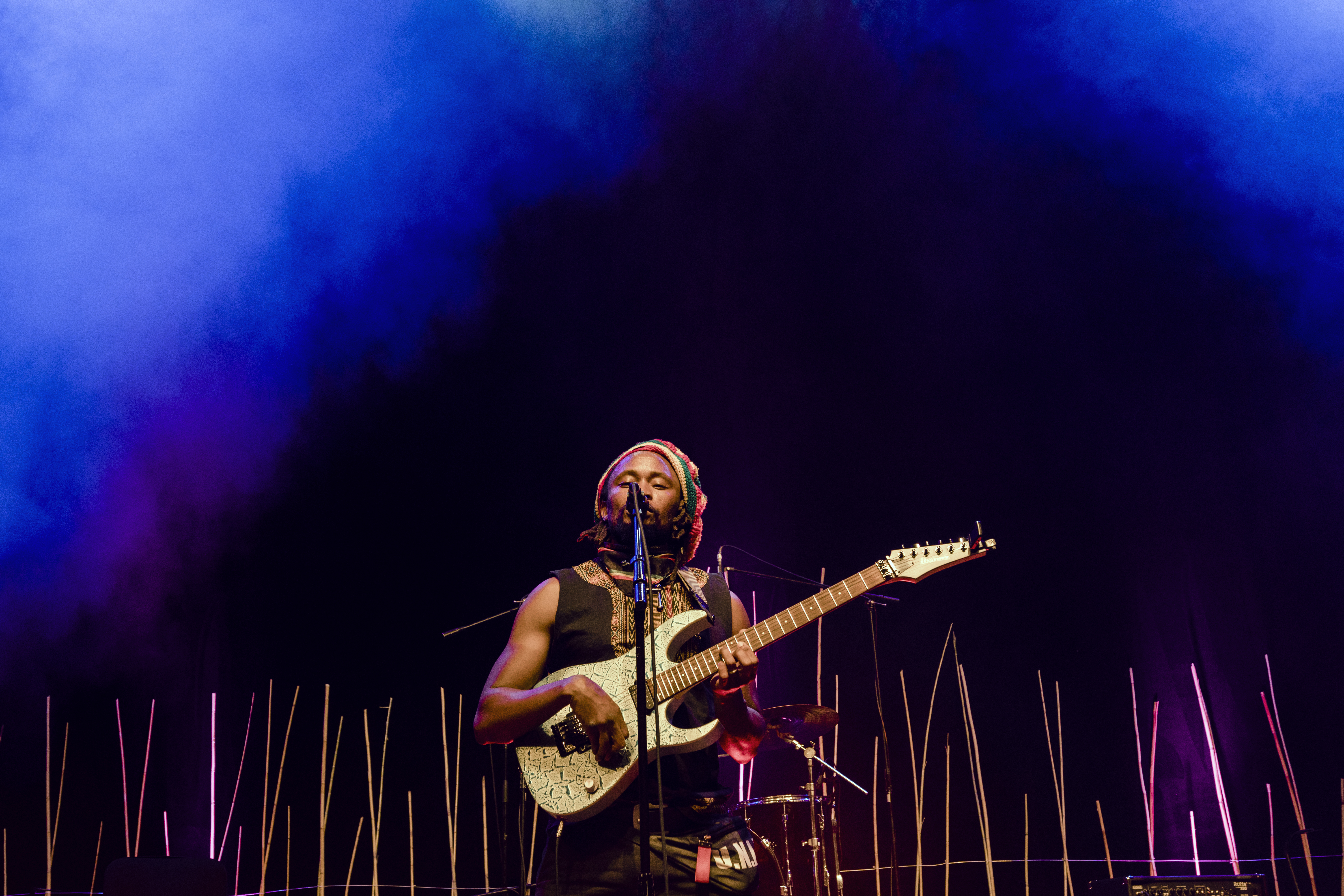 Wahengo who studied at the University of Cape Town (UCT), released his debut album ‘Akutu Hewa’ in 2012. In 2014, he released ‘Eeloli’, a song that celebrates Namibian icon, Nanghili Nashima’s strength, creativity and impact on Namibia’s traditional music.

From 2008 to 2015, he was based in Geneva, Switzerland. The artist has played with numerous bands in Namibia, South Africa and Europe. Wahengo has also performed at the Montreux Jazz Festival in Switzerland. In April 2015, he performed at the Harare International Festival of the Arts (HIFA) in Zimbabwe. His music is a fusion of Shambo, Afro–jazz, Rumba, Soukous and Reggae. He sings in Oshiwambo and his lyrics reflect traditional Namibian society and politics.

This concert is proudly funded by the National Arts Council of Namibia Covid-19 Relief Fund and promises to keep you on your feet dancing in the comfort of your own home!

Tickets are available for purchase at N$80 here.