Conceived by the National Theatre of Namibia (NTN) and the Namibia Film Commission (NFC) in 2010, the Namibian Theatre & Film Awards (NTFA) celebrate, recognize and honour theatre and film practitioners, including all those who contributed towards the development of performing arts in Namibia. The Namibian theatre and film industry has grown over the past decade, resulting in milestone achievements with international partnerships, technological and creative expansions.

The next awards ceremony will take place in 2022. 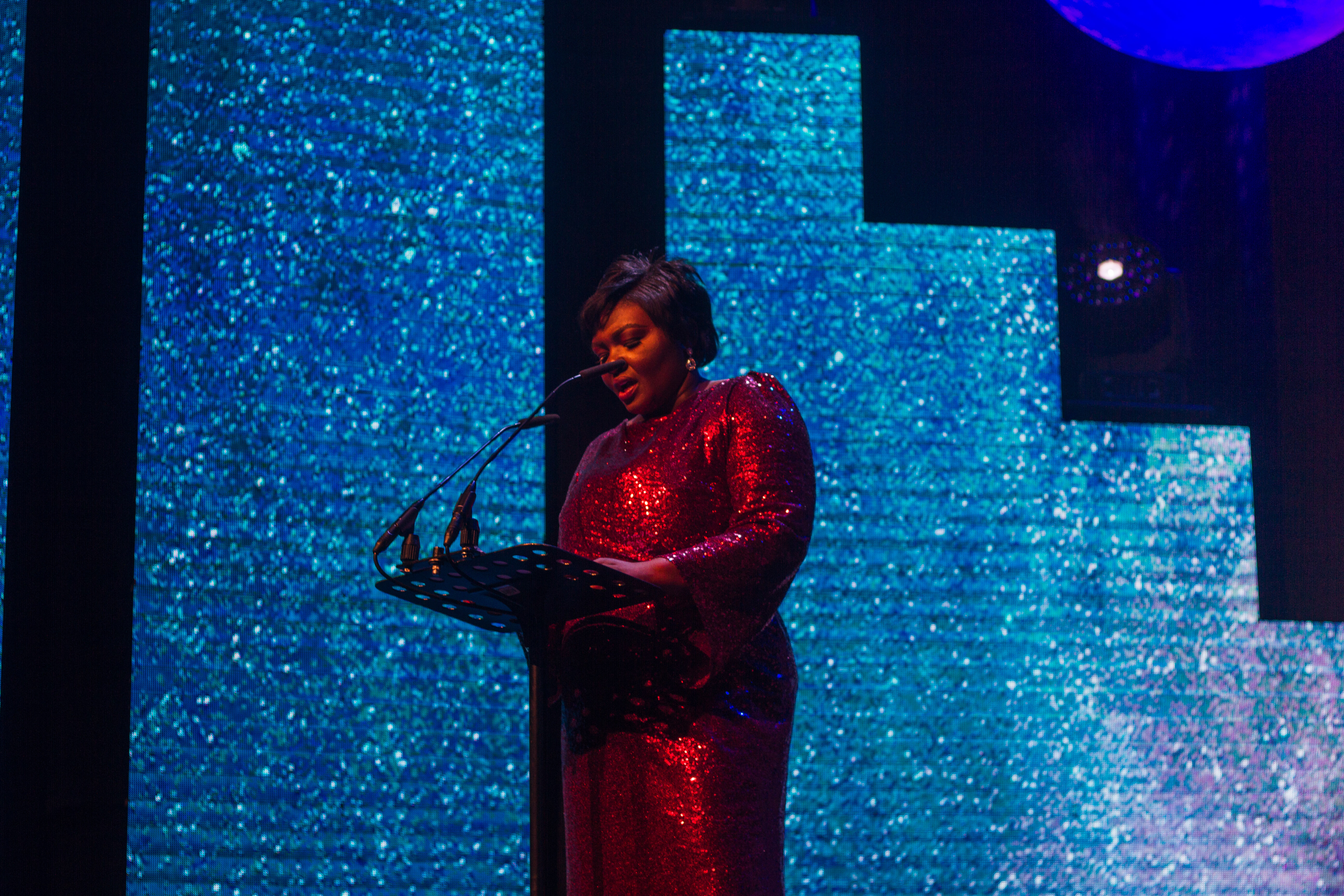 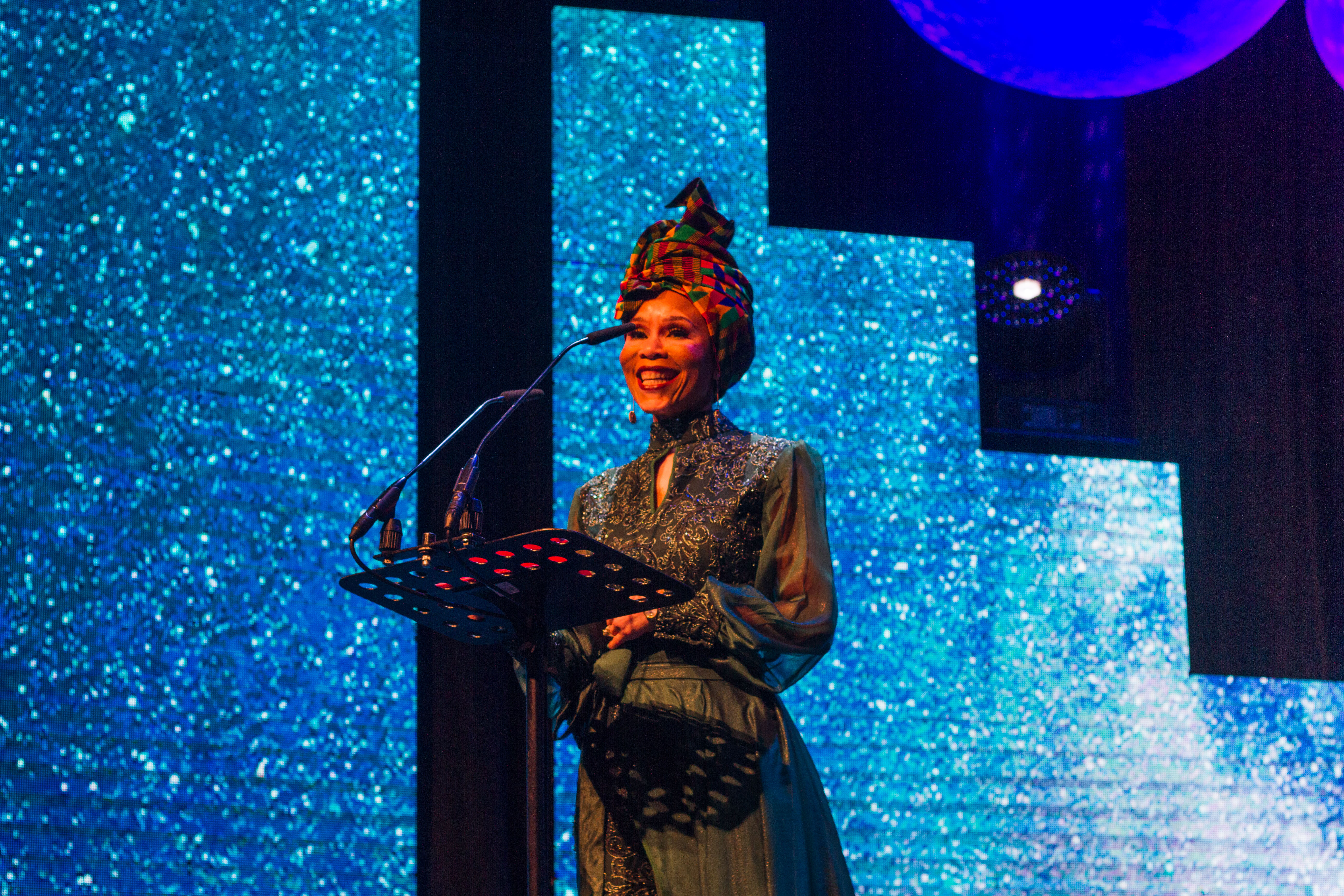 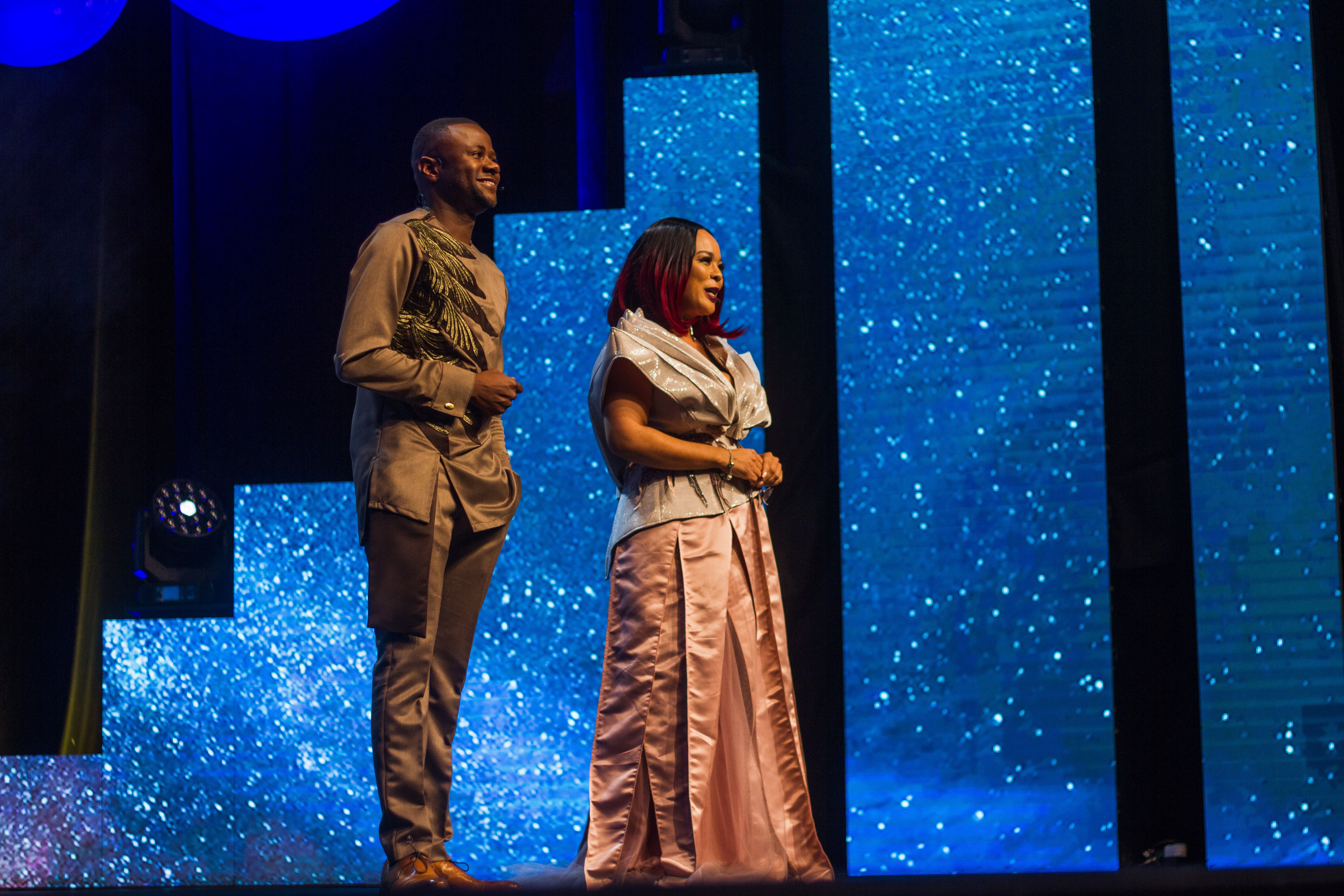 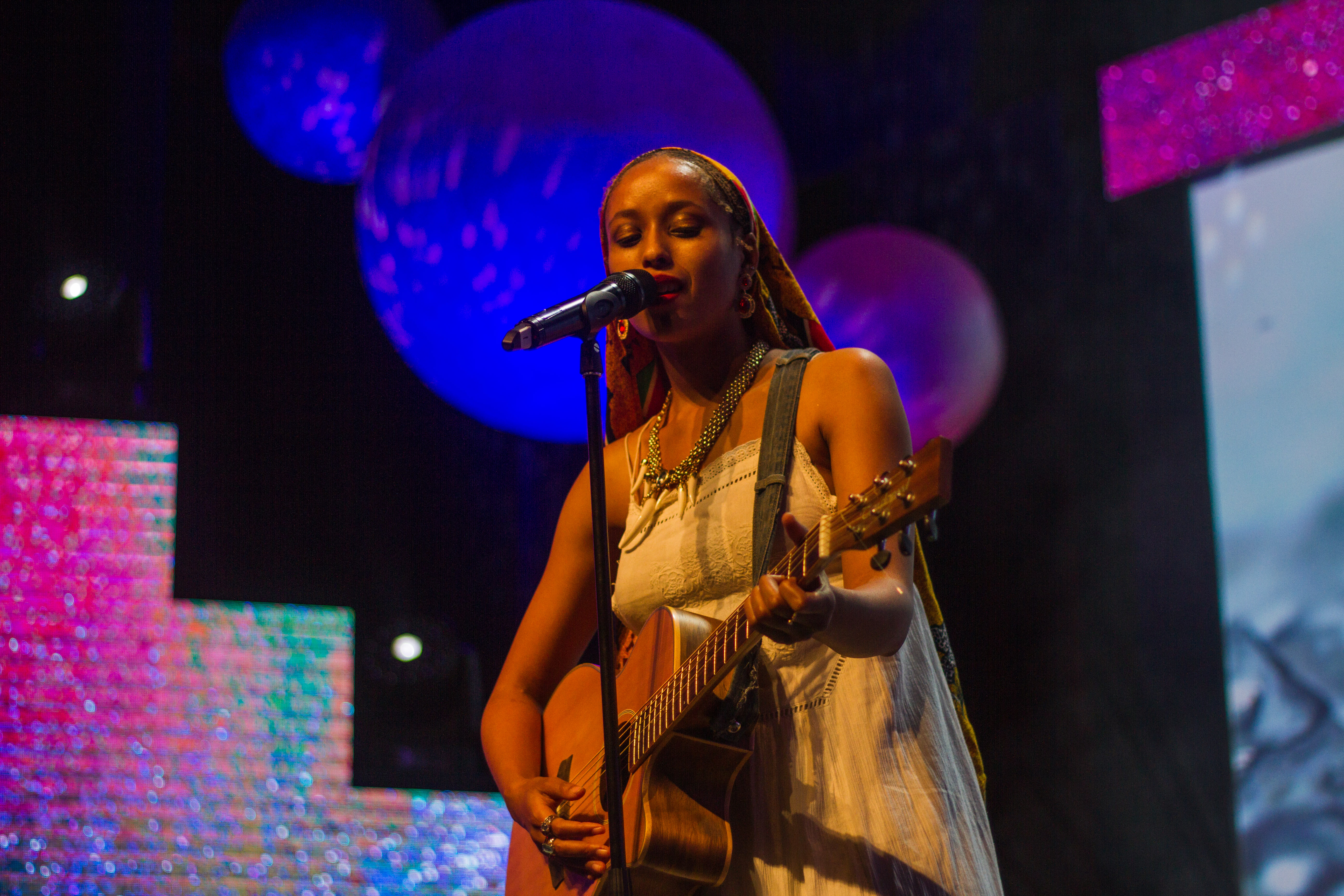 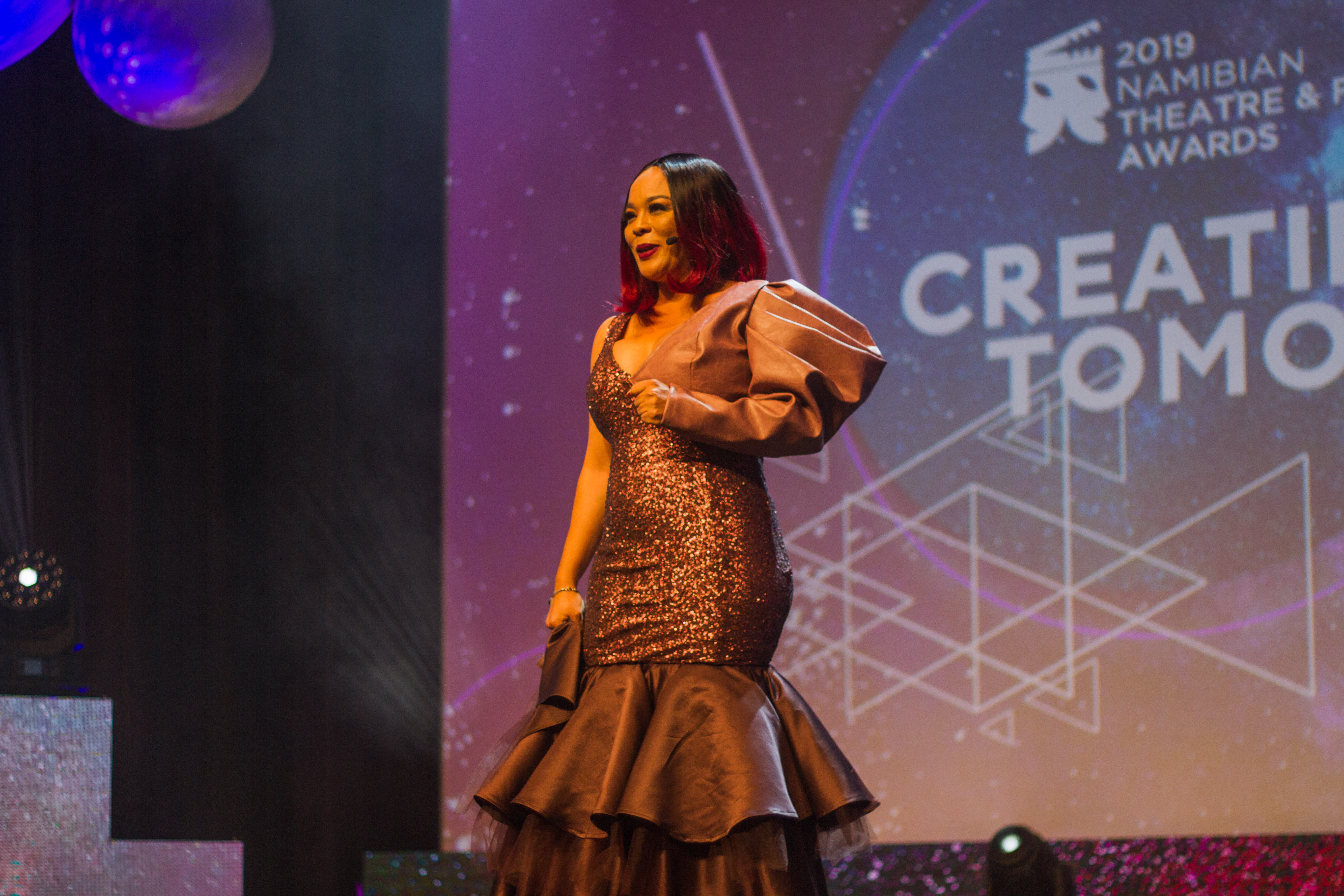 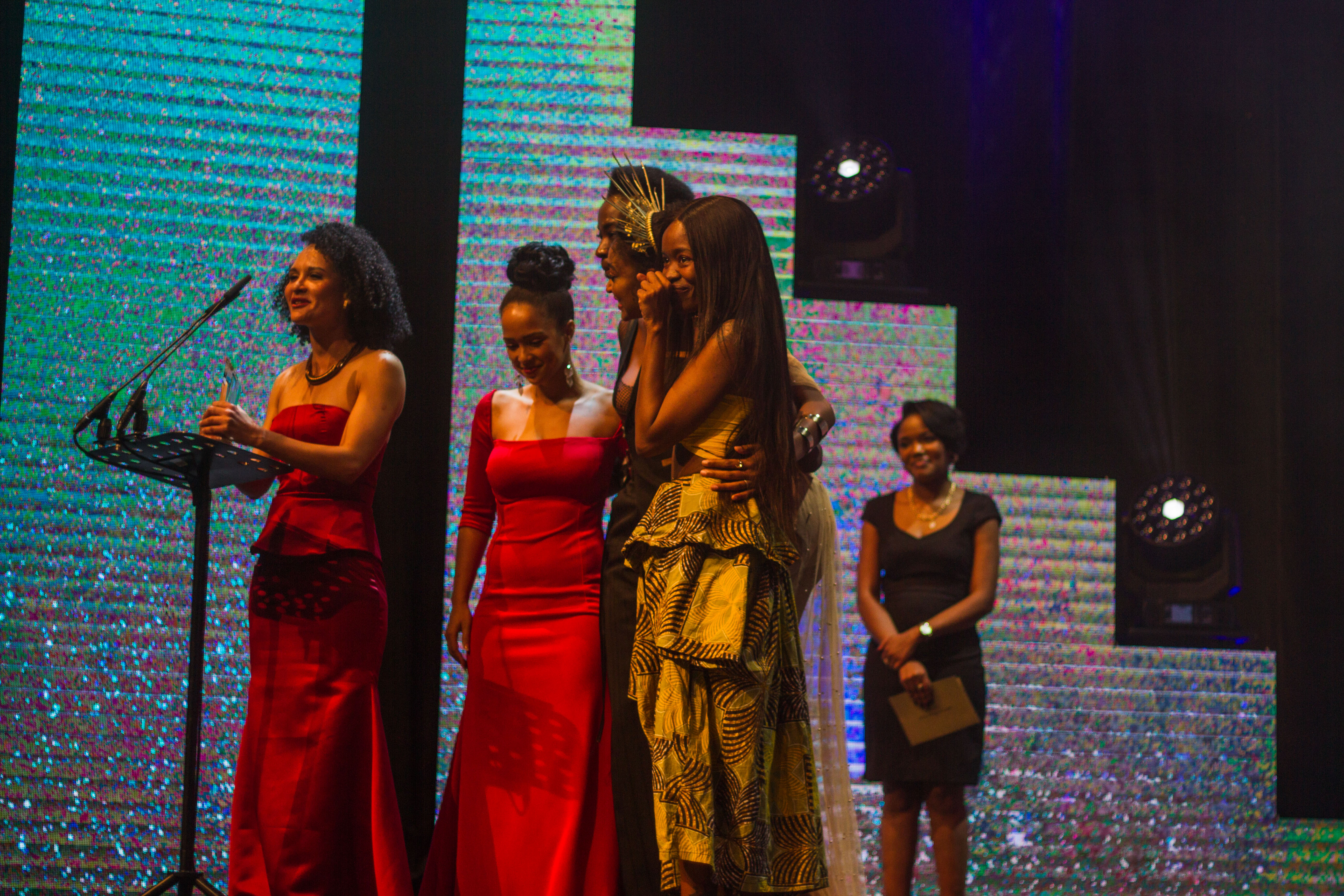 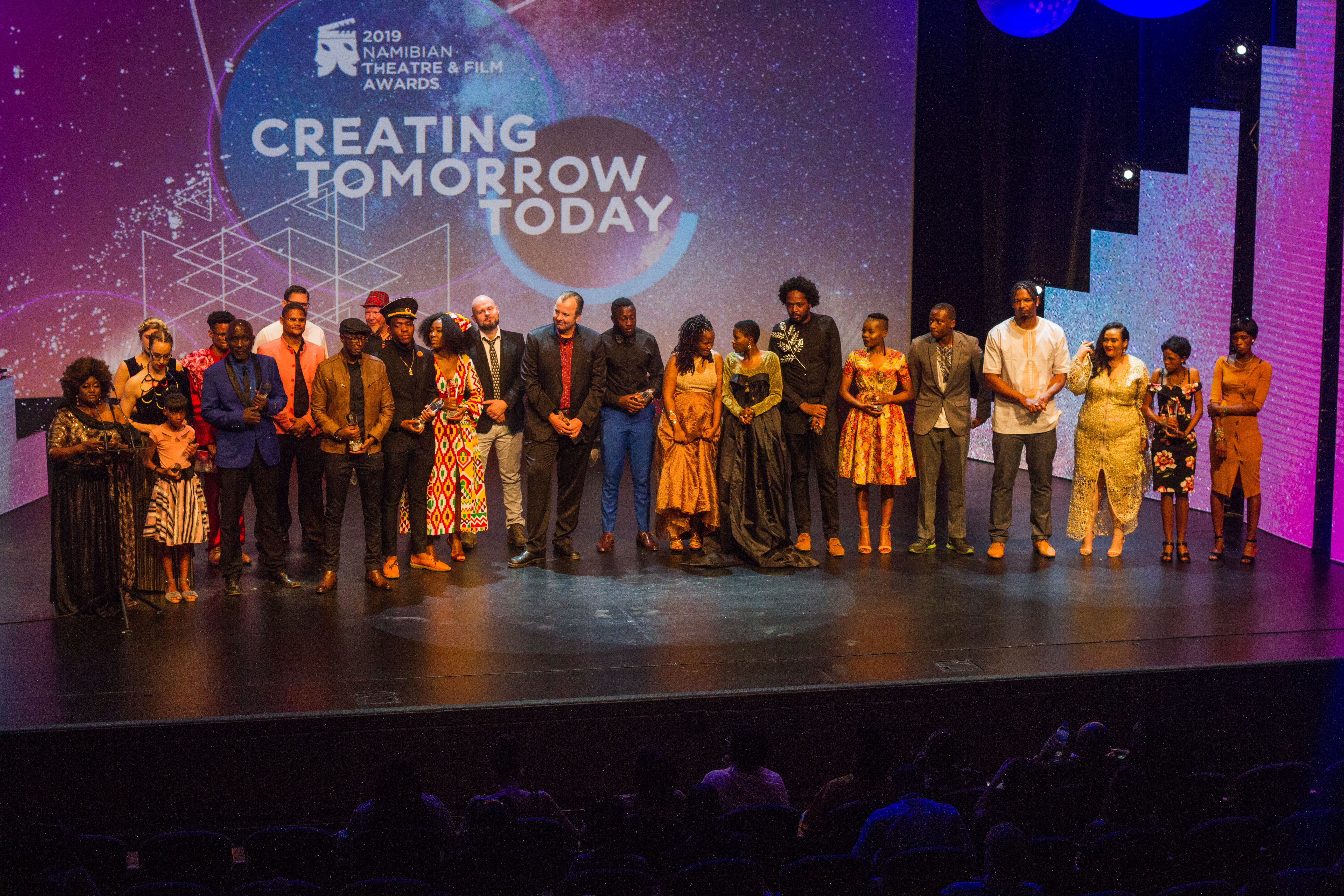 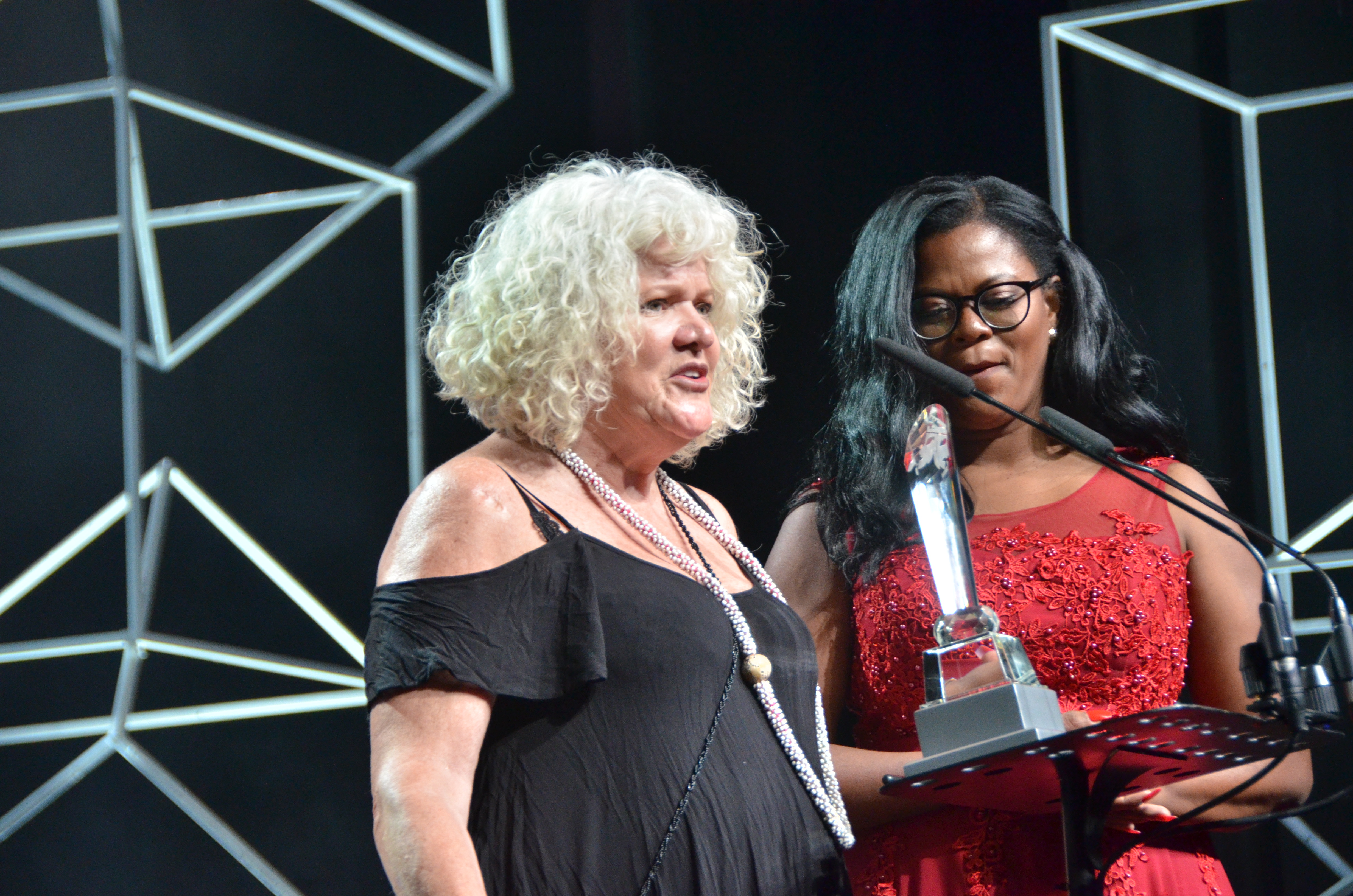 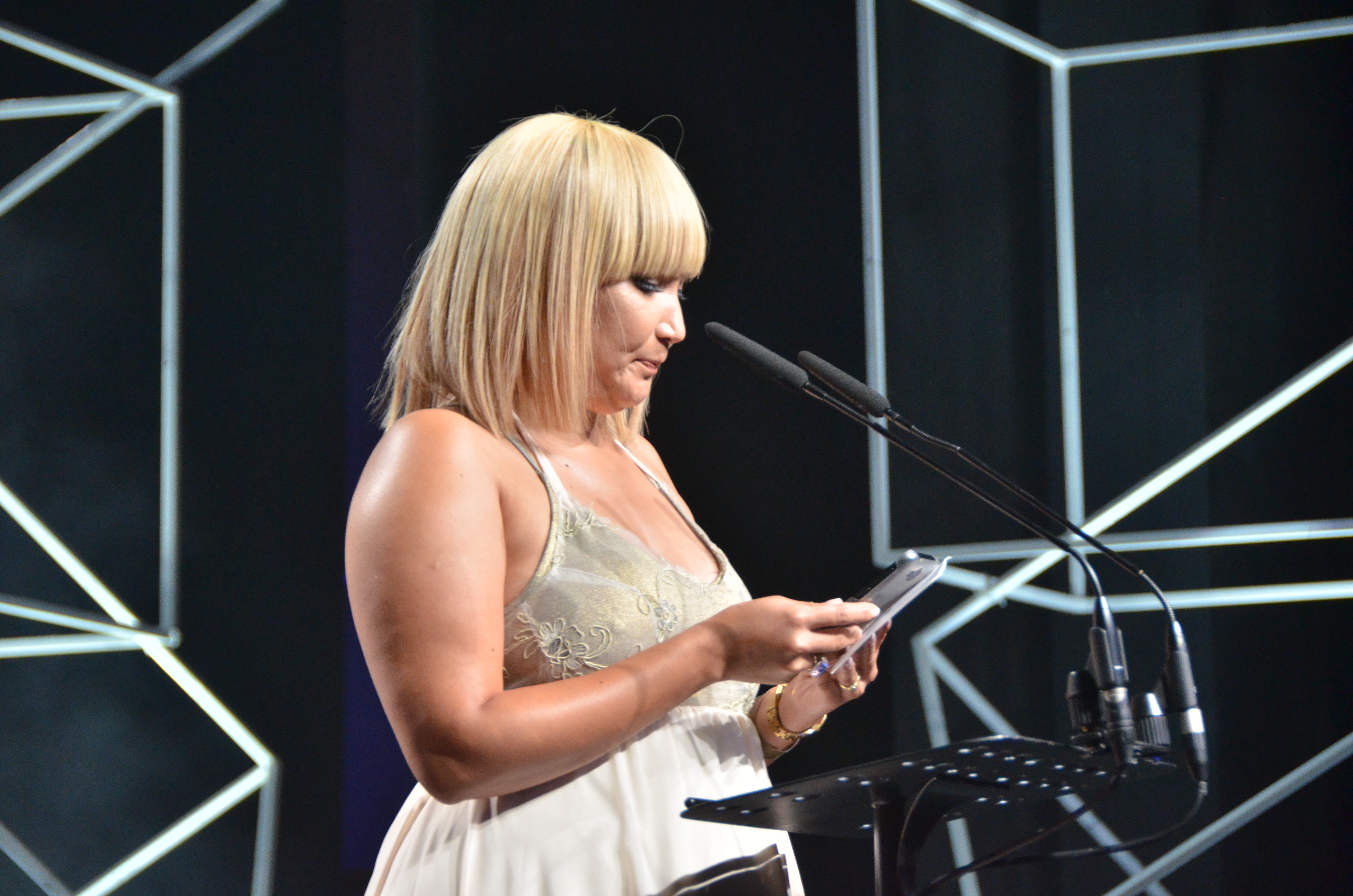 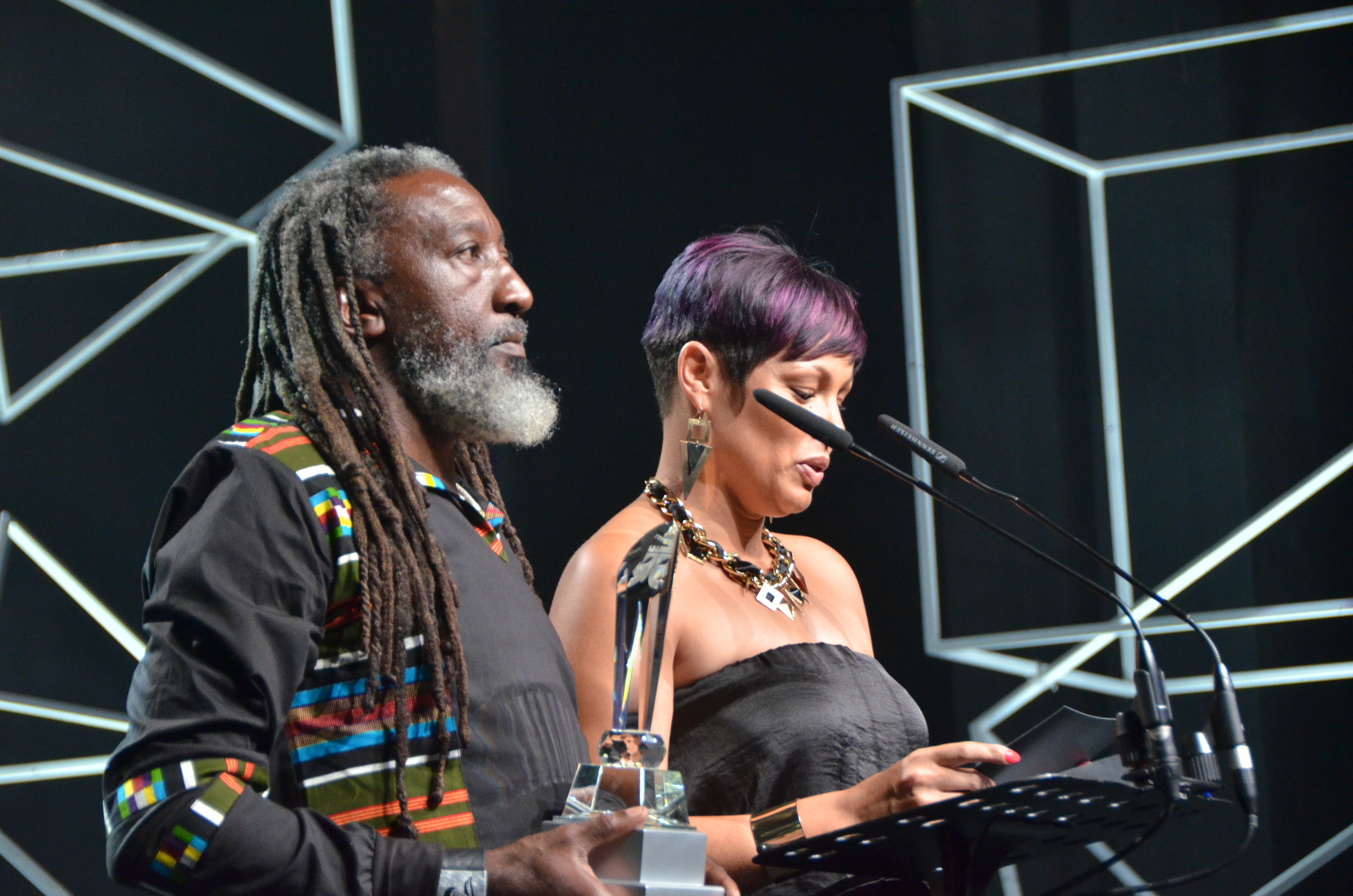 If you are interested in being judged for the next cycle Namibian Theatre & Film Awards, please email prod@ntn.org.na for more information on the application process.