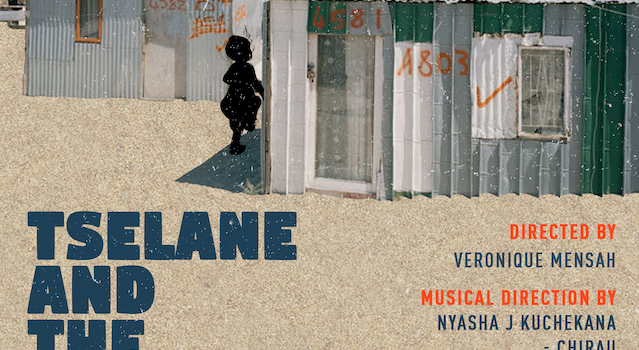 A magical production speaking on safety and self-awareness for young audiences.

Adapted and devised in collaboration with cast.

The story follows the journey of Tselane, an 8 year old girl, who lives with her mother in a small village. The safety of the children is endangered when a giant invades the village. Tselane is abducted by the giant which terrifies the community. Shaken, but still held together, the villagers all plan, along with the guidance of the audience for the safe return of the young girl.